BREAKING DOWN BARRIERS TO WORK

With the help of The National Lottery, Triple A have joined forces with James Emmett & Company, a disability inclusion strategic consultancy which operates successfully across the USA working with some of its largest employers.

Triple A brings James Emmett’s track record, expertise and success in disability inclusion to inspire and inform the new Inclusion @ Work initiative designed for Cumbria and its unique people, places and possibilities. 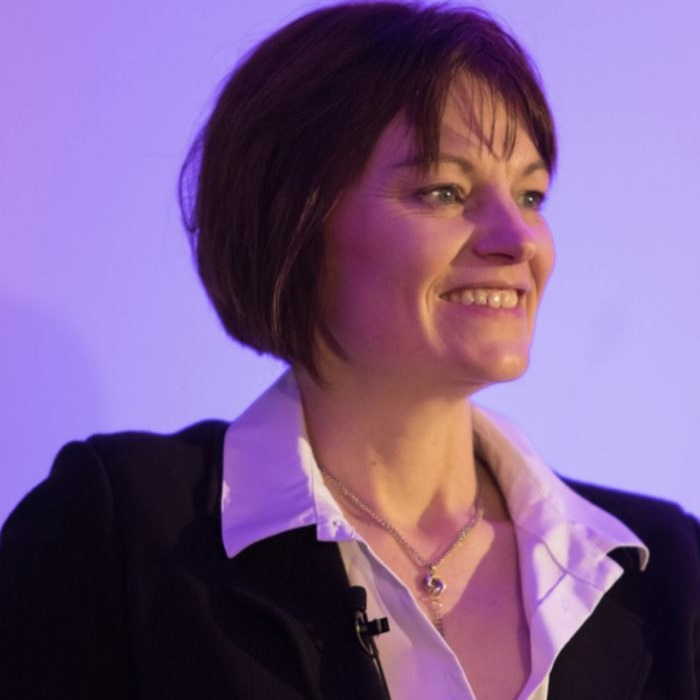 Karen Quinn is the Senior Project Manager for the National Autistic Society (NAS). She is responsible for the project delivery and reprovision of Services across NAS’s Adult and Education Services. Prior to this, she served as an Officer in the Royal Air Force and was deployed on operations. Karen has a Masters degree in Social Policy & Law. She was delighted when Helen approached her about becoming a Trustee for Triple A.

A qualified outdoor instructor, Karen seeks to encourage others on the autistic spectrum to get out on the hills and is extremely proud to volunteer with Triple A’s Duke of Edinburgh programme.

As an autistic person, Karen is passionate about helping raise awareness and working towards reducing the inequalities and challenges faced by autistic individuals. She hopes that her experience as a Presiding Judge with an autism diagnosis can help highlight the issues faced by autistic people as they attempt to navigate the criminal justice system. 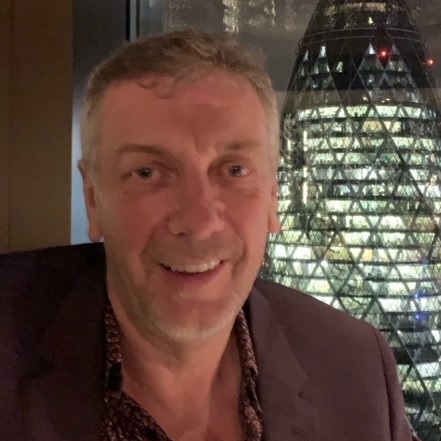 John is a recently retired senior Executive, with over 40 years’ experience of working in the built environment sector, with full operational and financial management for multi-million pound budgets and several hundred employees, and where he has thrived on problem solving and developing and implementing strategic change.

In all cases John’s approach is to develop collaborative, long lasting partnerships based upon integrity, and clear and positive dialogue, supported by a strong interpersonal manner and absolute commitment to achieving the highest possible standards.

Eileen Kirby has a background in probation, education, children’s services, adult social care and health and currently works with the Transfer of Care Hub at the Cumberland Infirmary.

She lives in Cumbria with her family and is a parent of an autistic young adult. 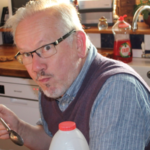 Murray lives in Appleby, having escaped from Lancashire some 17 years ago. His wife, Jackie, and he moved here when their 3 children were very young, but not before 2 of them had been diagnosed as on the autistic spectrum and they have combined the usual challenges of parenthood with some special and additional ones.

Murray’s working background has been in retailing/fundraising in large charities, most especially Oxfam, where he spent the bulk of his career in a broad variety of disciplines. Murray held some senior roles and was instrumental in some fundamental change, in particular re-empowering the core volunteer activists.

For 7 years, his day job was running the Youth Zone in Carlisle – where he first met our CEO, Helen, and they shared an interest in the issues facing those living with autism. As Helen developed the concept of Triple A, Murray introduced her to his eldest, Harry, who has been involved from the very early days.

Murray was delighted when Helen approached him to take on a trustee role as the charity was established, and try to use the experience he had of working in and running charities to influence the development of this very special and very exciting organisation.

In his leisure time, you will generally find Murray and Jackie on their narrowboat exploring the waterways of the country, or, when at home, Murray can often be found in the garage working on something involving wood. 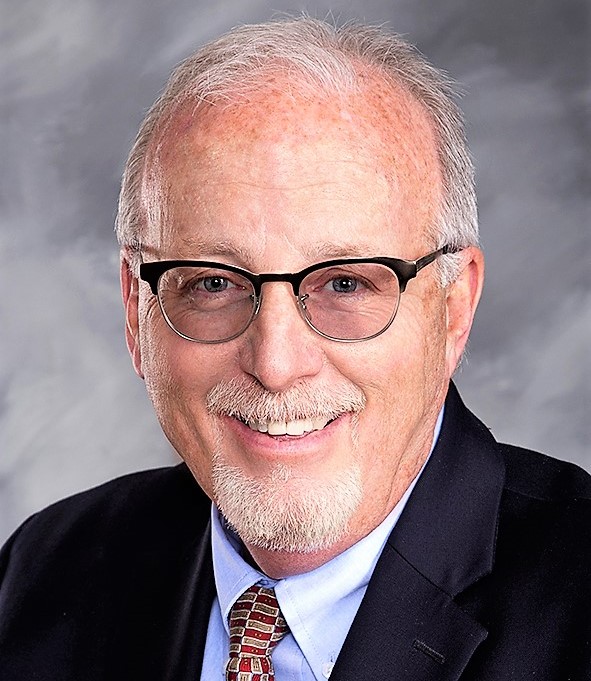 In 2009 Bill Morris co-founded Blue Star Recyclers, a social enterprise with a mission of recycling electronics to create jobs for people with disabilities.  A year earlier he made an unintentional discovery that people with autism and other disabilities possess innate skills for tasks involved in the recycling of electronics.  Blue Star Recyclers directly employs over 50 people with disabilities at their five locations in Colorado and Illinois, and has helped create employment for another 50 workers through their replication partners in the US and abroad.

John Maddison is the Programme Director for the Industrial Solution Hub (ISH) project. The aims of ISH are to build some long tern resilience into the economy of the Borough of Copeland, with is home to the Sellafield site. The region currently has considerable social deprivation challenges and a heavy reliance on Sellafield (approximately 60% of Copeland employment is reliant on Sellafield), which itself has a mission to move towards an end state. Therefore the region potentially has some tough economic conditions to face in the future.

The Industrial Solutions Hub aims to address this challenge by developing a new business cluster to be based in the region, that will look to capitalise on the world leading capabilities that support Sellafield, supporting the creation of world leading businesses that will form the heart of regional employment opportunities into the future. Prior to his role on ISH, John was a Group Director for the rapidly growing Engineering Development business within Jacobs. Engineering Development were involved in solving some of the Nuclear Industry’s most challenging problems, using at scale representative mockups, robotics and remote engineering solutions to bring innovation to reality. 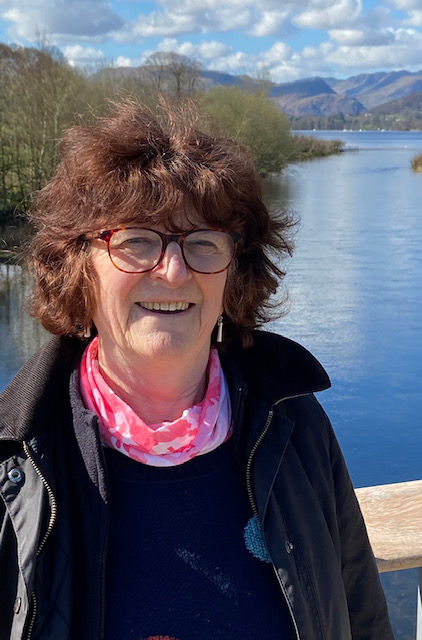 Hilary moved to Penrith 6 years ago and is now retired having been involved in working with young people all of her working life as a youth worker and Education Manager. She has a particular interest in involving all young people in the decisions that affect them. Within work, Hilary was responsible for developing programmes for young people with autism and one of her roles was to manage the Duke of Edinburgh Award.

Hilary is currently a Penrith Town Councillor and has been instrumental in ensuring that young people have a voice within the council ad that the development of Arts & Culture is seen as an important role for the council.

Since moving to Penrith, Hilary has become actively involved in a variety of local community initiatives and projects and is the co-chair of the Patient Participation Group at the local GP surgery, as well as a member of the Eden District Health & Wellbeing Forum.

In her spare time, Hilary loves to read and watch contemporary dance. 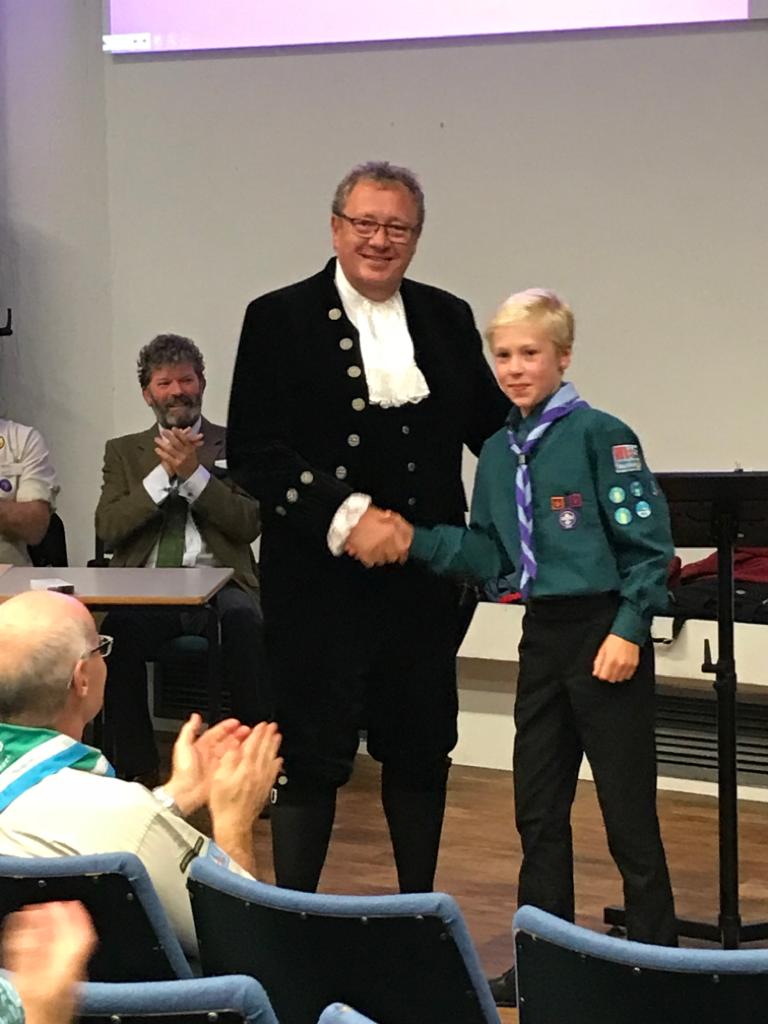 Thomas Brammer is a Year 10 Grammar School student and recently began an internship with Triple A in Penrith.

Thomas hopes that his interest in social media together with his appetite to learn more about local business will add value to Triple A’s work supporting the training and employment of young people with autism in Cumbria. Having over 8 years of experience in Scouting,

Thomas recently received the High Sheriff’s Award in recognition of his voluntary work with local charities and uniformed organisations and he is keen to put his outdoor skills to good use through the D of E opportunities that Triple A offer. 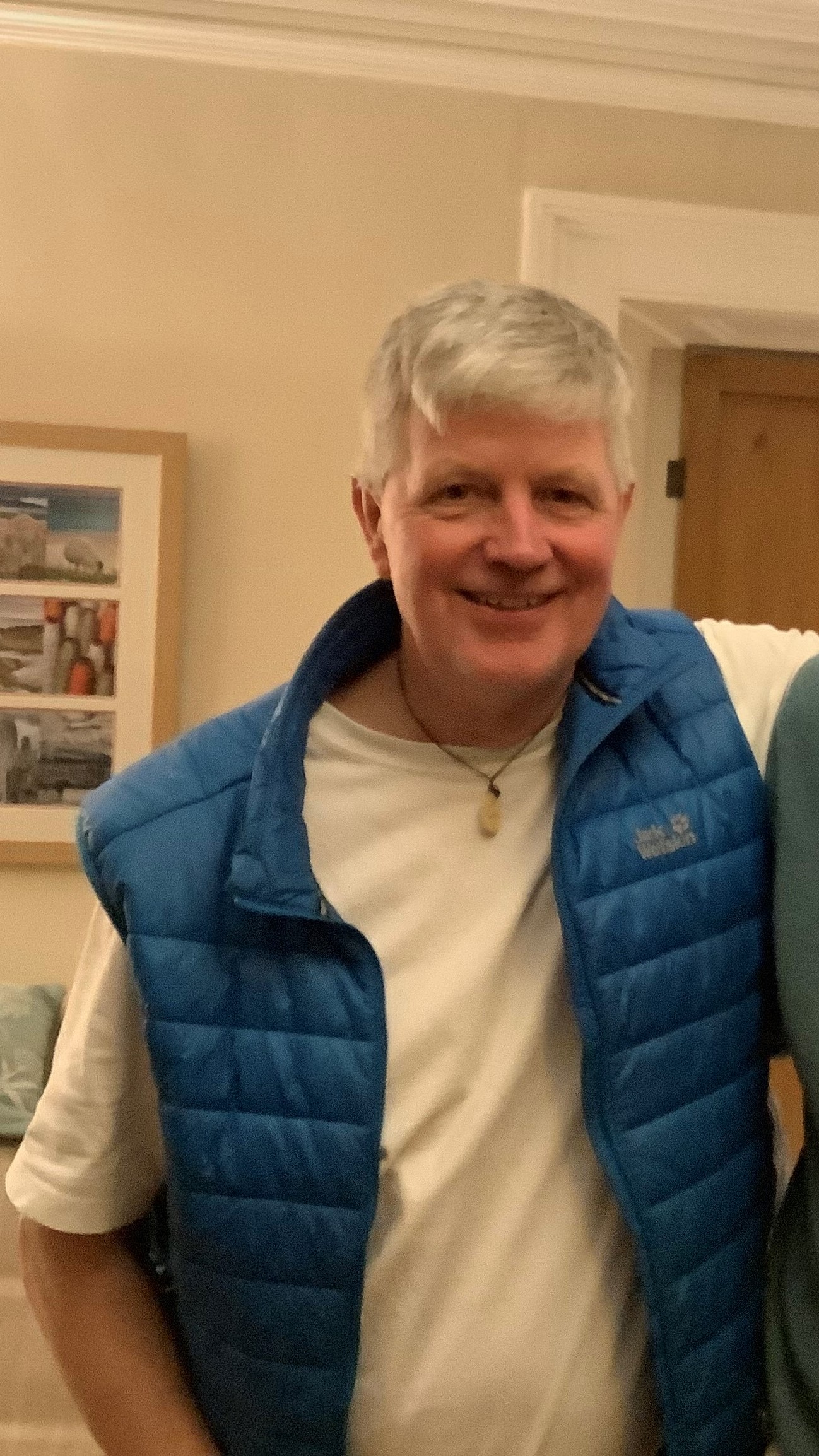 Having had the privilege of growing up with an older brother with Autism and supporting him into and through 40yrs of employment, Mike realised he was one of the lucky ones.

As a form of Legacy,Mike has volunteered to become involved with Triple A and have been part of the development team designing the “Inclusion @ Work Project”

With a background of Sales/Marketing and 30yrs as a secondary school teacher – Business Studies, Vocational Education and Pastoral Head – Mike feels he has the experience and background to support Triple A as a member of the “Steering Group” supporting and overseeing this innovative “Inclusion @ Work Project